Why an Office Workers Union is Right for You

A union gives you collective bargaining power and a seat at the table to discuss conditions and regulations. Union representatives like Teamsters 987 can help you negotiate better terms for your employment, like increased pay and improved leave entitlements, all on your behalf. A secretaries’ union or clerical workers union will deliver on increased benefits, access to sick days, fair scheduling, pay negotiations, and more. Office workers help move this county’s economy and keep businesses in order – you deserve a union that fights for your rights.

Need Information on Forming a Clerical Workers Union in Alberta?

Since 1942, Teamsters Union 987 has been creating fair workplaces for workers with 100% confidentiality. To learn more about Teamsters and unions, click here.

I have been a member of the Teamsters Union for just over 30 years, and a shop steward for 29 years. As a shop steward, I have always talked with business agents for the local. They listen, they advise, and they act. They hear what we say, and go to work for us. Even if sometimes you don’t like the answer, they will always be there to express your concerns to the employer. Teamsters 987 will always be there for its members, always strive for that balance of work/home life and do what they do best – ensure a safe and fair workplace, and give their members a voice. 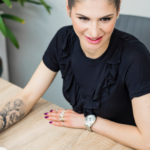 How Does Your Physical Appearance at Work Impact You? 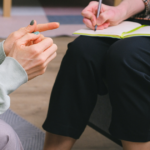 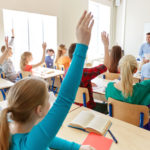 Youth education: we need to do better