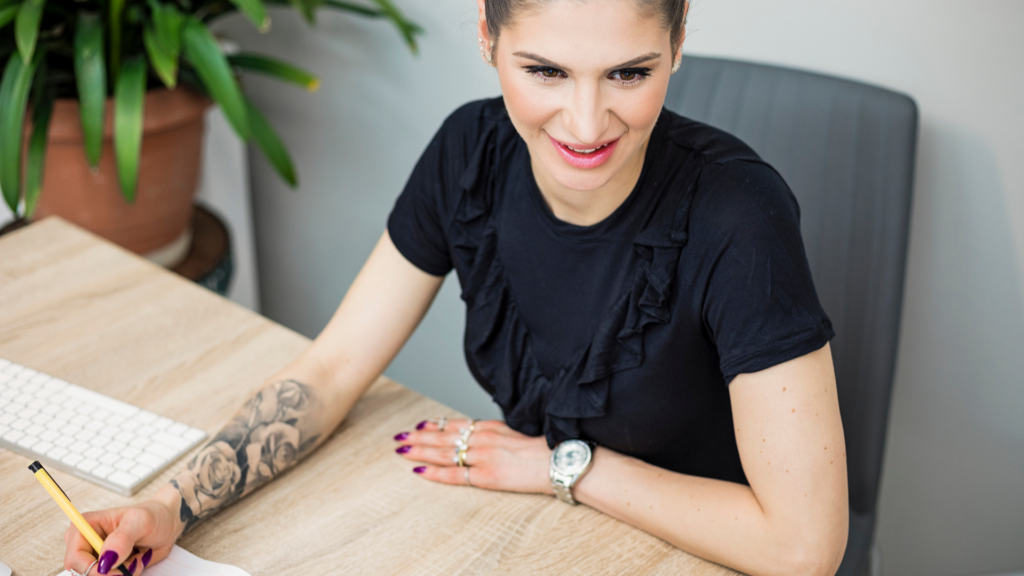 There are many physical characteristics that can distinguish people, such as height, weight, gender, race, hair color, tattoos, piercings, etc. Unfortunately, workers in Alberta are often judged based on these physical traits, even though there are laws in place to protect employees from overt discrimination.

Can I be discriminated against based on my physical appearance on the job?

We are all aware of the discrimination that can occur based on gender, age, disability, and race. But how often do we hear about discrimination in the workplace based on a worker’s physical appearance?

There are numerous examples of appearance discrimination across Canada. Obesity Canada reported on two examples: one involving a shoe store employee who was required to lose 35 pounds to keep their job, and the other involving a qualified applicant for a nurse’s aide who was rejected due to her physical appearance. A study conducted at the University of Saskatchewan concluded that obesity decreases employment probability by approximately 25% for women.

Recent studies have proven that in addition to height and weight, overall physical attractiveness is a large factor for many employers in their hiring process. This has shown to be a far bigger issue for women than for men, as women who are considered ‘too pretty’ are often faced with discrimination when applying for jobs that are seen as masculine.

When it comes to tattoos, piercings, and eccentric hair colours, employers are legally allowed to set appearance policies and not hire an employee based on any visible tattoos or piercings, apart from if their appearance is part of an ethnic or religious custom.

What are Alberta Labour Unions doing to combat this?

Alberta labour union employees have more say as far as physical appearance rules go, and are able to hold employers to the following standards:

Teamsters Local Union 987 supports fairness, and we agree that treatment should not be based on how someone looks, how old someone is, how healthy someone is, or where someone comes from. We, your Alberta Labour Union family, will continue to campaign against discrimination.

If you think appearance-based discrimination may be happening in your workplace, don’t hesitate to contact us.

What Is the Process of Joining a Union?
What Are Some Common Myths about Alberta Labour Unions?

What Is the Process of Joining a Union?

What Are Some Common Myths about Alberta Labour Unions?