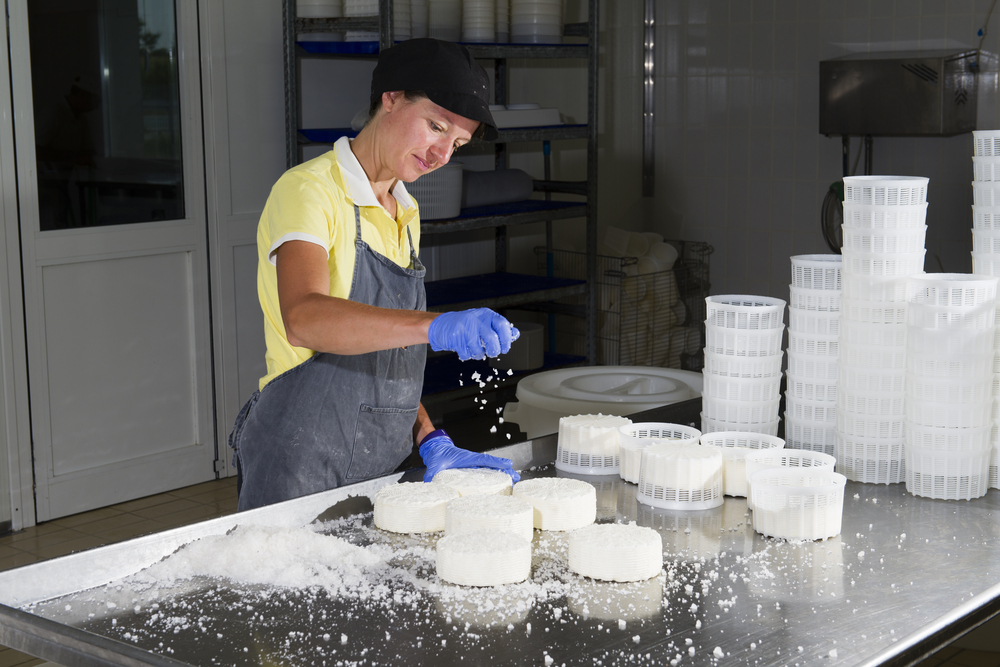 The Teamsters Canada Dairy and Sales Drivers Division continue to be characterized by the successful negotiation and ratification of a number of collective agreements across Canada. These successes reaffirm the leadership of the Officers, Agents, and Rank and File members who comprise the various bargaining committees who continue to negotiate industry-leading collective agreements for which the Teamsters are known.

Dominating the dairy discussion over the last year has been the conclusion of the negotiations surrounding the Trans Pacific Partnership (TPP), also known as NAFTA on steroids.

The TPP currently includes 12 Pacific Rim countries and, if ratified, will affect almost 40% of the total trade in the world. The TPP also contains a ‘docking clause’ which allows for countries who are not in the current 12 to opt into the TPP at any time in the future if they adopt its provisions.

Teamsters members are involved in the complete supply chain of industry, from production, to manufacturing, to warehousing and transportation for distribution, and would be most certainly affected negatively by the TPP. Needless to say, the Dairy industry and the thousands of Teamsters brothers and sisters and their families employed within this industry are at risk.

Teamsters Canada has taken direct action and been involved in the ongoing dialogue between the previous Progressive Conservative government and the current Liberal government over the last few years as the TPP was being negotiated in secret. The previous government tried to fast track the TPP but was unsuccessful, while the current government is consulting with interested groups and organizations that may be impacted by the TPP.

So what are we doing about this?

Our full time political lobbyist, Phil Benson, has been very active on Parliament Hill meeting with a number of the government’s trade committees, including Agriculture, Finance and Trade, trying to obtain accurate effects modeling projections and other information that would be helpful in dealing with the TPP.

Phil Benson and Teamsters 987 Secretary Treasurer, David Froelich had the opportunity to make a presentation to the House of Commons International Trade Committee in June 2016. In this presentation, Benson and Froelich underlined the fact that the TPP is a flawed agreement and pressed for negatively impacted Dairy workers to be provided compensation under the Processor Modernization Fund (PMF).

Rest assured that Teamsters 987 together with Teamsters Canada and its Dairy and Sales Driver Division will be at the forefront of worker protection and advocacy, always championing its Dairy member workers and their families.

If you have any questions about the TPP or how we’re negotiating on your behalf, contact us.

View all posts by James →
Part Time Employee Rights and Issues: How Unions Help
Women’s rights in the workplace

Women’s rights in the workplace