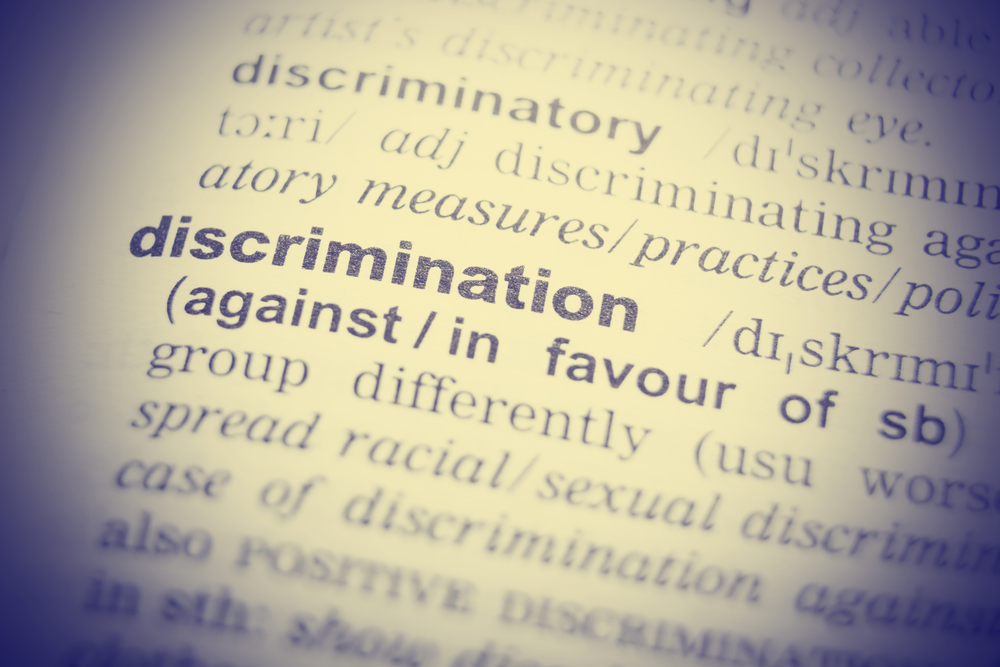 Canada has a history of mistreating Indigenous people, and although as a nation we are beginning to acknowledge the damage we’ve caused and fight for change, we are far from where we need to be with respect to the rights of Indigenous people.

Although the poor treatment of Indigenous people began outside the workplace, it has certainly made its way into the workplace. Not only do Aboriginal people experience many barriers when trying to enter the workforce, but also after securing a job Indigenous people are often discriminated against, and receive substandard treatment from both employers and coworkers.

The story doesn’t have to end there. The Canadian Labour Congress is also committed to educating the public about issues facing Indigenous communities in order to end the stereotypes, racism, and misrepresentation that Aboriginal people face in and out of the workplace. Check out this video about Indigenous rights, and visit the Canadian Labour Congress website for more articles on this subject.

Teamsters 987 union of Alberta is committed to addressing ongoing issues regarding Indigenous rights in order to participate in the larger change-making process. If you’ve witnessed or are experiencing discrimination within your workplace, get in touch with us. We’re here to help, and it’s our mission to fight with you today in order to create a better tomorrow rights

5 Signs of a Bad boss