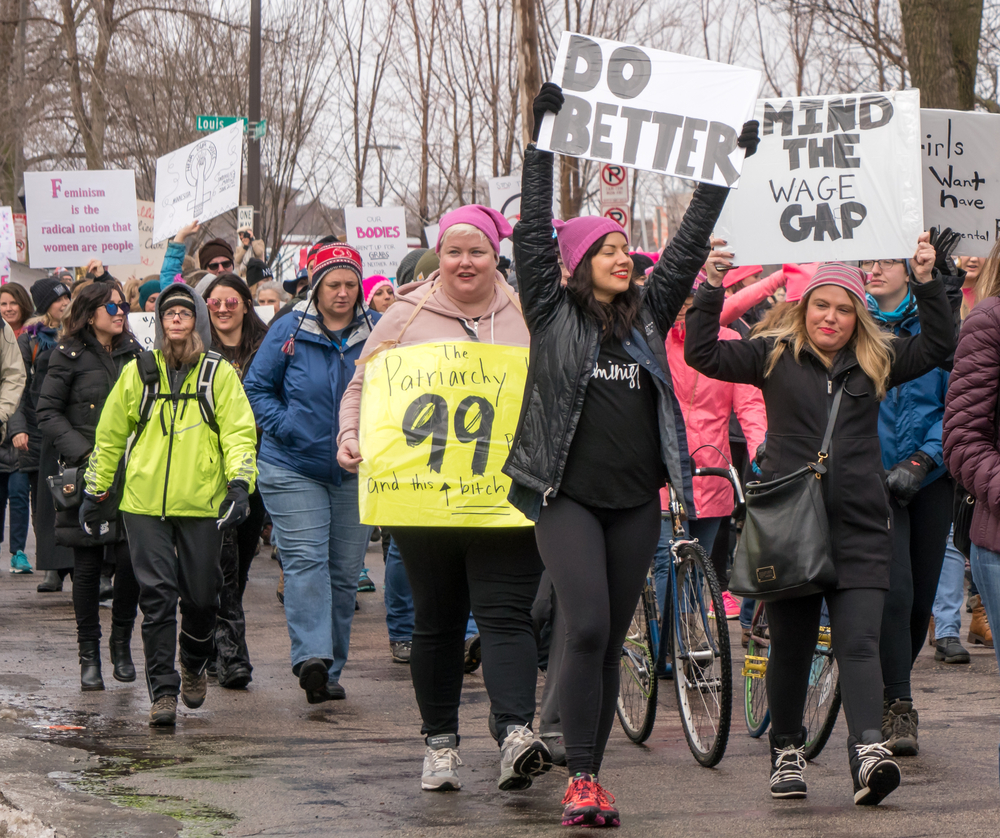 The battle for gender equality in the workplace has a long history, and is ongoing. Unions have played an important part in this fight for over a century. Canadian unions have not only been fighting for equal pay for decades, but also spearheaded the movement towards paid maternity leave, which led to greater triumphs in the future. Teamsters specifically has had a strong influence in the progress of women’s rights, and printed the following excerpt in the Teamsters Journal in 1917:

“Equal pay for equal work should become a constant, vigorous slogan among all employees in all crafts…All working men and women should become actively, and, if necessary, drastically interested in fighting for equal pay for duties performed by either sex. The standard of living in every workingman’s home is lowered by sexual inequality of pay and both sexes should band together and swat the curse from all parts of the earth where it exists.”

Although the number of women in the labour force is steadily increasing, and the gender wage gap is slowly decreasing, we are still very far from where we need to be. Here are some facts to help you better understand the status of Canadian women in the workplace:

According to Statistics Canada, women earn an average of 72 cents for every dollar earned by men.

Based on a gender wage gap of 31.5% in Ontario, in order for a woman to earn the same pay as a man earns by age 65, she would have to work an extra 14 years.

The issue of women’s rights in the workplace is a complex one that will not be easily rectified, but the Canadian Labour Congress actively works to shine a light on women’s rights and address issues of equal pay, childcare, discrimination, harassment and domestic violence. Discrimination against women is deeply rooted in our history, but it’s time for that to change. Teamsters 987 has been fighting for workplace equality for 75 years, and we won’t stop until the job is done.

To learn more about women’s rights in the workplace, watch this video by the Canadian Labour Congress, and don’t hesitate to contact us if you have any questions about workplace discrimination.

Need to understand your union rights? Click here to learn more about your rights in the workplace.

View all posts by James →
TPP and Its Impact On The Canadian Dairy Industry
Recently Out of Work? Here’s what you should be doing

TPP and Its Impact On The Canadian Dairy Industry

Recently Out of Work? Here’s what you should be doing