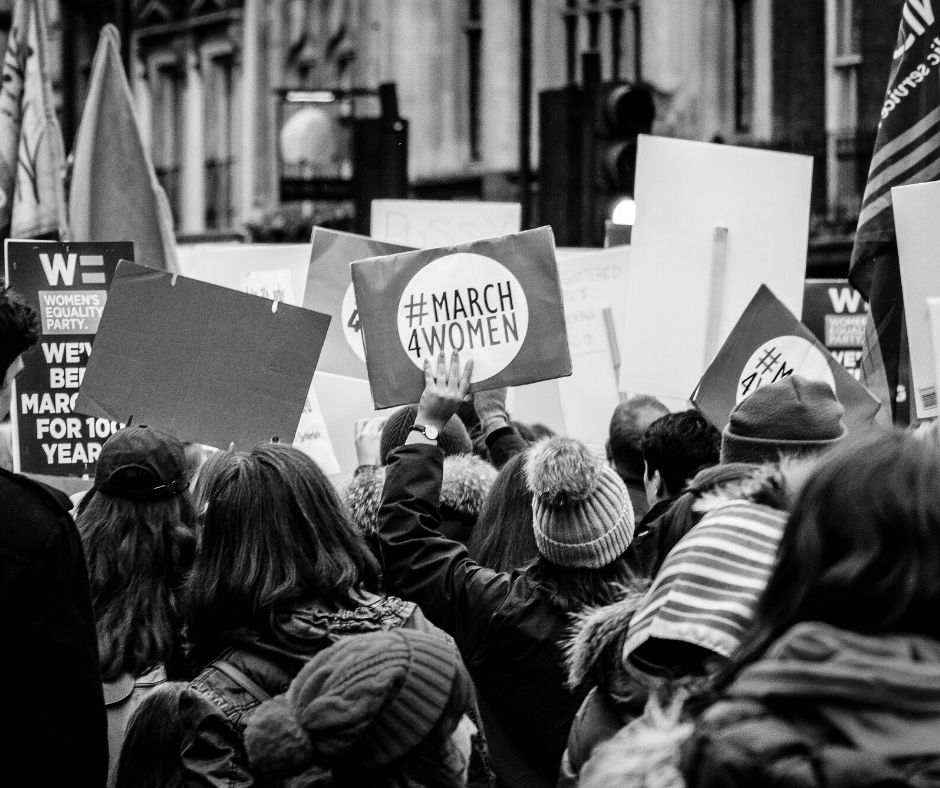 In 1995, the Beijing Platform for Action was signed by 189 UN member states. This resolution aimed to accelerate equality through strategies that focused on removing economic, social, and cultural inequalities. The Platform for Action served as a global acknowledgment that something needed to change as well as a promise that something would change. Education International refers to the resolution as “the most ambitious commitment that governments have made to date to the full realisation of women’s rights and gender equality across all spheres, sectors and domains of human life.”

So, what has actually been done on a global scale in the last 25 years? A forum was held in the fall of 2019 for participating UN member states to come together and review progress. The overall consensus? Change is happening, but it’s far too slow. Here are some examples of how the Platform for Action did facilitate real change.

After 25 years, this isn’t enough change, and we are still incredibly far from achieving gender equality on a national scale, much less a global one.

So much gender discrimination still takes place in the workplace. The truth is, we have systematically failed women for years, and in order to get to where we need to be, we need to listen, ask questions, and consistently check our biases. We need to continue to look to women as our teachers on how to improve in these areas, and push forward to make our workplaces, schools, and all institutions a place where women have equal opportunities and influence. And that’s where we come in!

We’re committed to using our area of influence to affect positive change, not just in the workplace, but in all areas of life. At Teamsters 987, we won’t stop until we see equality for all workers. We’re committed to seeing workers treated with respect and compensated fairly regardless of gender, race, religion or sexual orientation. It is our job to fight with the marginalized and we’re not slowing down now. Want to know what Teamsters 987 can do for you? Get in touch with us

View all posts by Passerelle →
Yes, we need to keep talking about race and diversity in the workplace
COVID-19: A Message to Our Members

Yes, we need to keep talking about race and diversity in the workplace

COVID-19: A Message to Our Members