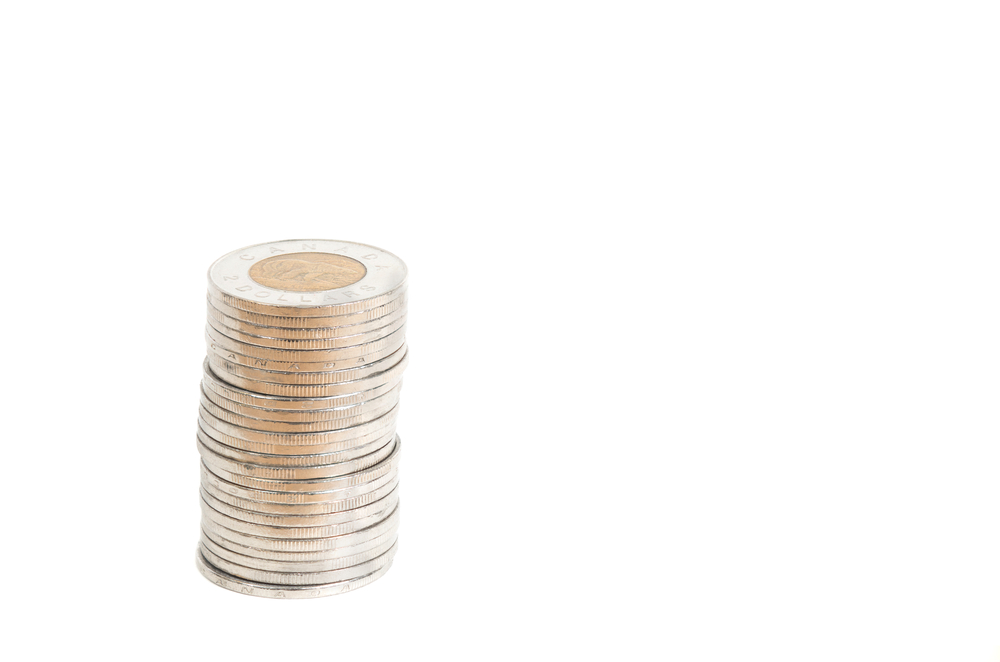 On October 1, 2016, the Government of Alberta raised the minimum wage from $11.20/hour to $12.20/hour. The minimum wage increase was designed to help Albertan workers better support themselves and their families, and has made Alberta the province with the highest minimum wage in Canada.

Good intentions, but could mean changes in the workplace.

Although the minimum wage increase is good for workers, it means change for business owners and corporations. And unfortunately, if business owners feel that they can no longer afford to pay their staff, hours get cut and layoffs take place. In fact, Mark von Schellwitz, the vice-president of the Western Canada region of Restaurants Canada, stated that 78 percent of operators are planning to cut hours and almost 50 percent of operators are planning layoffs; this is just in the restaurant industry alone. In addition, research has shown that increases in minimum have a ripple effect and can influence the wage and benefits of higher-level employees.

This is why, now more than ever, having a union backing you up is so important. As a member of Teamsters 987, you can rest assured in knowing that your union protects you. Not only are our members typically making well above minimum wage, but you also have a strong union fighting for your rights on your behalf.

Teamsters 987 strongly supports the living wage, and we’re excited that the government is pursuing initiatives that will improve the quality of life for all workers. If you have any questions about how the minimum wage increase may affect you in the workplace, don’t hesitate to contact us.

View all posts by James →
What is the Difference between Free Trade vs. Fair Trade and Why Does It Matter
Workplace Mental Health: Make Mental Health Support In The Workplace Mandatory

What is the Difference between Free Trade vs. Fair Trade and Why Does It Matter