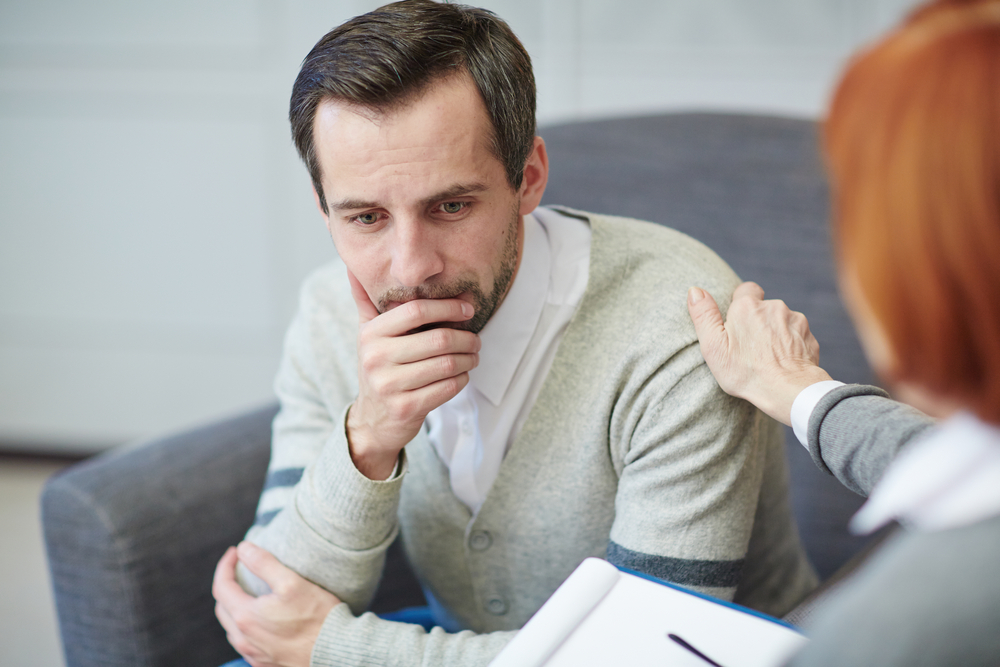 According to the Canadian Mental Health Association (CMHA), mental illness is an issue that directly affects one in five Canadian adults, and indirectly affects every single Canadian at some time whether it’s through a family member, friend or co-worker. The CMHA also revealed that the cost of mental illness in Canada is approximately 51 billion dollars per year; this takes into account the costs of health care, productivity loss, etc., and approximately 4,000 suicides are committed in Canada every year. As we can see from these statistics, the weight of mental illness is severe, but unfortunately, research from the Centre for Addiction and Mental Health reveals that at least 50% of people who struggle from these illnesses do not feel comfortable telling a friend, colleague, or even a family member that they are suffering.

Although many workplaces do offer some mental illness support, it is by no means required. Employers are simply not expected to provide the same level of support for a mental illness as they would for a physical illness. This needs to change. Each and every individual should be able to openly discuss their mental health issues without the fear of being judged, and by law, employers should be required to provide support for these individuals.

Teamsters 987 proudly support the Make It Mandatory initiative started by Teamsters Canada. The Make It Mandatory campaign was designed to create awareness about mental illness in the workplace, help break the stigma, and ultimately affect change. The campaign seeks to get the attention of public figures and policy makers in order to make mental health support in the workplace mandatory.

The lack of support for mental illness only alienates those that are suffering, making the illness worse. François Laporte, the President of Teamsters Canada, stated, “everyone benefits when we build up healthier, more inclusive workplaces. That’s why mental health awareness and support should be mandatory.”

To learn more about the Teamsters Canada Make It Mandatory campaign and to find out how you can get involved, visit MakeItMandatory.ca

View all posts by James →
Alberta’s minimum wage increase: what it means for you
How a growing union benefits you

Alberta's minimum wage increase: what it means for you

How a growing union benefits you