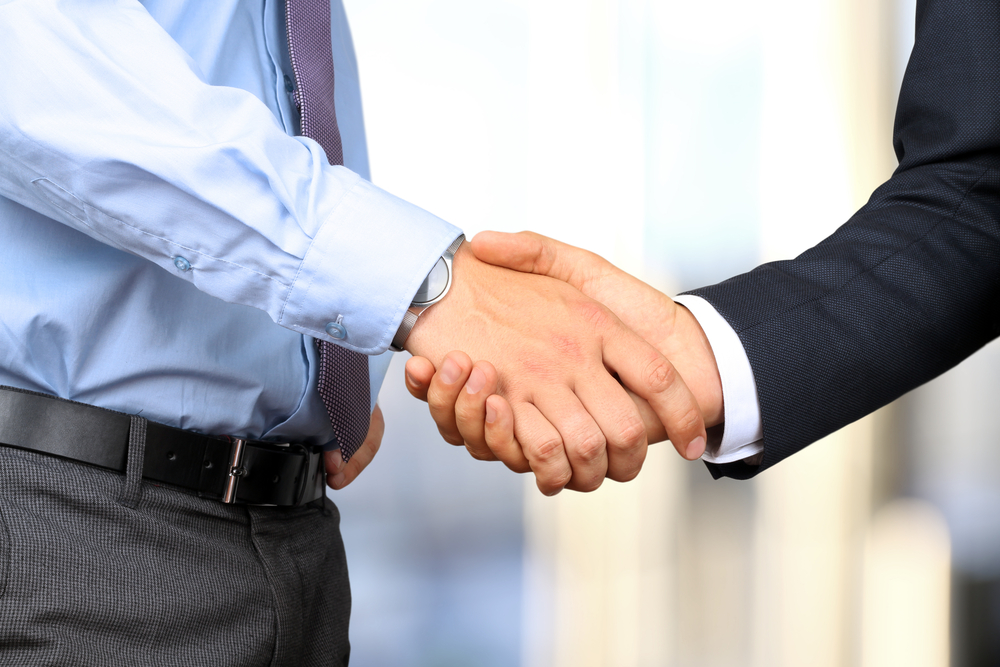 In some instances, fair trade and free trade are used interchangeably, but these two trade agreements have very different meanings.

What is free trade?

Free trade means that other nations can compete within our economy. Free trade agreements include reducing or eliminating barriers such as tariffs so that other countries can easily exchange goods in foreign markets. With barriers removed, free trade encourages outsourcing and importing, and as a result can lead to job losses within a country.

What is fair trade?

Fair trade is all about how workers in developing countries are being treated. Fair trade agreements focus on ensuring safe working environments as well as appropriate wages for the farmers, factory workers etc. that provide goods to multinational corporations.

Why does it matter as a union member?

As a union member, you’re part of the fight for fair treatment within the workplace. That fair treatment is owed not just to you and your fellow union members in Calgary and Edmonton, but also to workers in Canada all over the world. In countless factories and on countless fields in developing countries, there are workers being paid far below a liveable wage while working much harder than what is healthy for their physical and mental wellbeing. Companies in developed countries are then taking the fruits of these worker’s labour and making billions off of it simply because they can. Fair trade is important because it puts a stop to this. It ensures that workers in developing countries are treated fairly and equally, have proper working conditions and are compensated appropriately.

Free trade, on the other hand, encourages companies to look outside of their own country to get the goods they need, whether that be materials, products, foods, etc. If a Canadian company then finds that it’s cheaper to import goods from another country now that there are no extra taxes, they will do so. This eliminates the need for the Canadian company to have these goods produced by workers in Canada, and as a result, many many jobs are lost.

A great example of a free trade agreement is the Trans Pacific Partnership, also known as the TPP. The TPP is the world’s largest free trade agreement among 12 nations around the pacific. The TPP could have all kinds of negative ramifications including job losses to Canadian workers and our very own Teamsters 987 members in the dairy industry. But the good news is, it’s not too late to have your voice heard! Watch this short video on the TPP, or learn more about why TPP needs to be stopped and how Teamsters Canada and Teamsters 987 are involved here.

10 Tips for Shop Stewards
Alberta’s minimum wage increase: what it means for you

Alberta's minimum wage increase: what it means for you