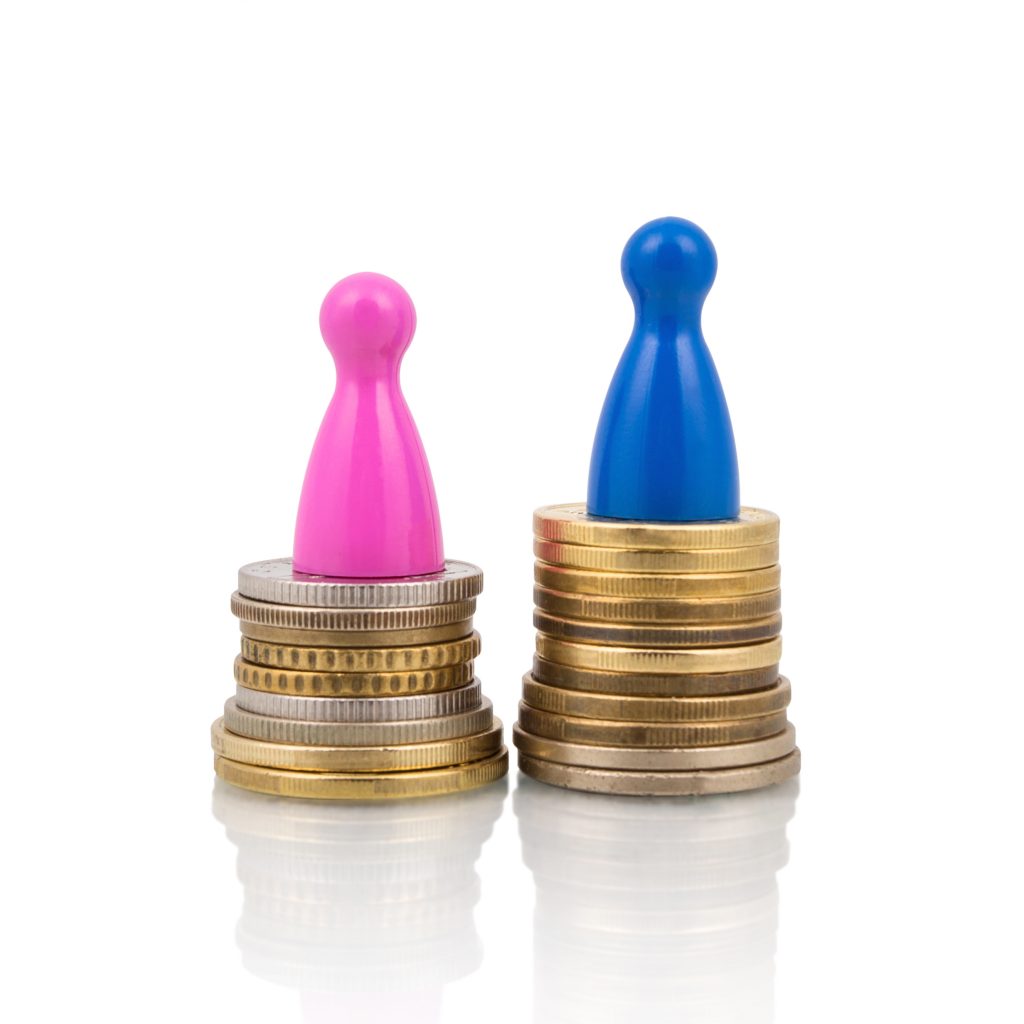 The gender wage gap is the difference in earnings between women and men in the workplace for doing the exact same job. Did you know that in Canada a woman makes 72 cents to every dollar that her male counterpart makes when comparing both full time and part time annual earnings? Here are some facts about the wage inequality:

What Can You Do to Help Eliminate the Wage Gap?

As a woman, by making less money than a man you are at a high risk of falling into poverty. As a result, you are less able to save for retirement and more likely to struggle financially in your senior years. Reasons why women get paid 30% less than men on average boils down to discrimination in the workplace. United as a common voice, you and other women can help close the gender wage gap.  Here is how:

Commitment to Closing the Gap

Teamsters 987 of Alberta are committed to closing the gender wage gap. Being a part of a union means that on average women make $7.76 per hour more than what non-union women earn. While there is still work to be done, union negotiations across Canada have closed the pay gap down to 11%, from the 31% that the non-union females experience. Union women like you, can help eliminate the gap by speaking up on this issue. Your Shop Steward and your Business Agent are here to address your concerns and your Union makes sure your voice is heard in the workplace.

Want to make a difference and rally for equal pay? Contact your union here to get involved.

HEALTH AND SAFETY IN THE WORKPLACE MORE THAN JUST PHYSICAL WELLBEING