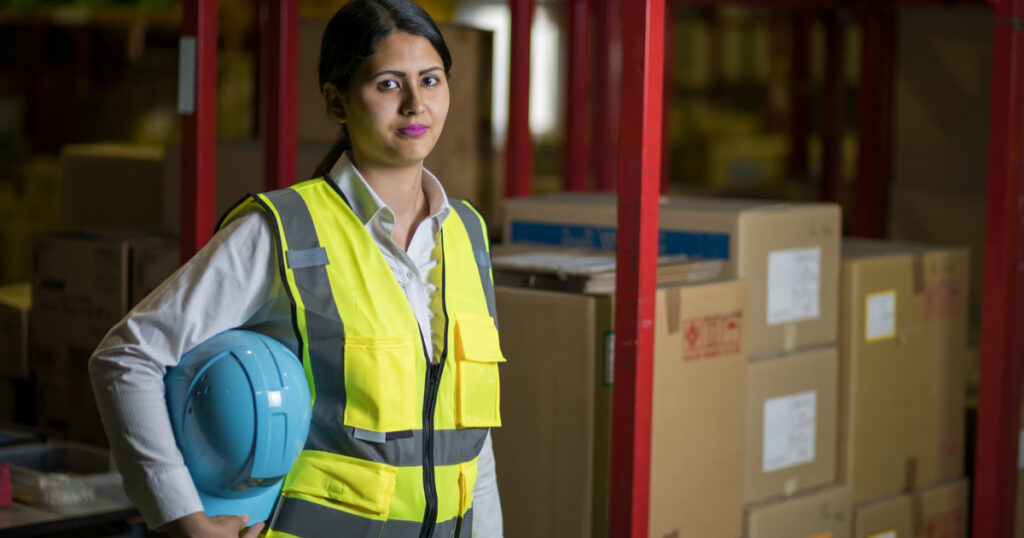 So how do you unionize? Organizing a workplace is no easy feat. With careful planning, lots of communication, and the support of a strong union, you can make it happen! We’re here to help you understand the 5 steps to organizing your co-workers. It’s important to note that none of the activities below should be done during working hours/on work time.

In order to organize, you will need a lot of support from coworkers, so it’s important to get a feel for where they’re at. Instead of outright asking if they’re interested in joining a union, ask your coworkers how they feel about the current workplace issues. Every worker may have a different issue that they’re facing, so take the time to listen to what their struggles are. After you’ve listened to their concerns, broach the subject of a union and how it could offer support in their situation. It’s important to note that you absolutely have the right to organize regardless of who you are or where you work. However, if management disapproves of the decision to unionize, and gets wind of the plan early on, they may start to push back and may make the process more difficult than it needs to be. This is why it’s important to keep these early conversations discreet.

Connect with a union

If you’re starting to get support from your coworkers, it’s important to connect with a union right away. Once you connect with a union, they can guide you through each of the 5 steps to organizing your co-workers and ensure organizing is as smooth as it can possibly be. When choosing a union, it’s important to consider which one aligns with your industry and overall goals. Teamster 987 represents more than 5,000 workers from across 13+ industries, and our local seeks out ways to expand to new industries often. These are the industries Teamsters 987 is currently serving.

Now that you have some interest from your coworkers and have support from a union, it’s time to build a core group of people. This group will be responsible for collecting information from workers, noting the key issues in the workplace that need improvement, and developing key messages to help gain additional support from employees. This committee will be the ones to spearhead the entire organizing campaign and keep the employees informed as to what’s going on. It’s important that this committee is as representative as possible of the entire work population. For example, try to have each department represented by at least one committee member.

At this point in the process, you will be working very closely with your union representative, and the next step will most likely be getting coworkers to sign a petition. These signatures are 100% confidential and employers will never see them. Once a certain percentage of employees have signed the petition, it’s time for the official vote!

In some cases, if you get enough signatures from the petition, you’ll be able to get automatic certification and avoid the vote altogether. But in most cases, there will be a secret ballot vote which will be open to all employees affected by the decision to unionize. Once again, the vote will be 100% confidential, and employers will have no way of knowing how each employee has voted. If the majority votes to unionize, that’s it!

The process of organizing a workplace can be challenging and can take time. Arm yourself with information to know how to get started. And remember: you are, without question, allowed to organize in your workplace, regardless of where you work.

Considering organizing your workplace? We’ll have your back throughout the whole process. Contact a Teamsters 987 representative.

What’s next in the process: Securing the Majority Vote

The Unionizing Process: Collective Bargaining and Securing a First Contract