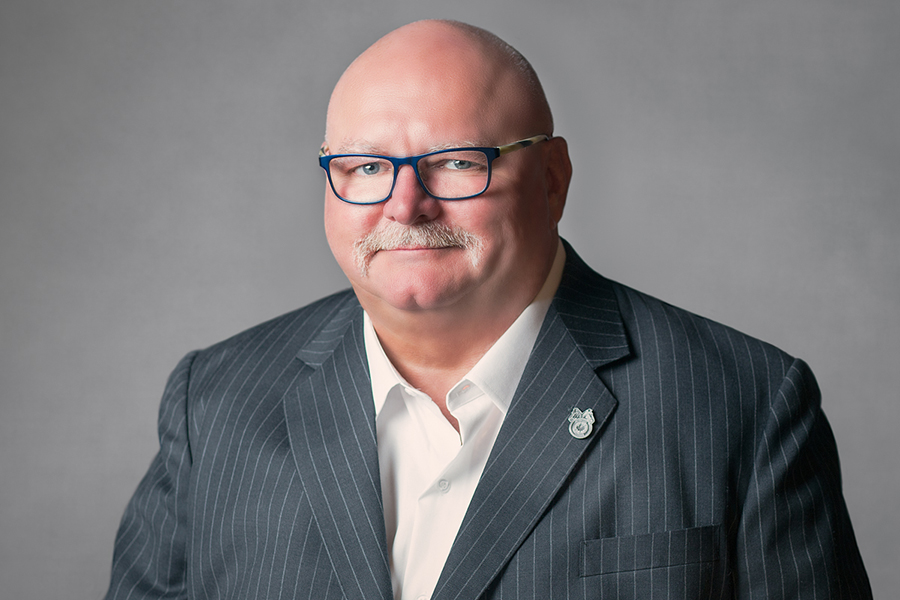 Teamsters Local Union 987 strongly believes in the effectiveness of collective power and unity. Simply put, we wouldn’t be here without you – our members, so we exist to serve you. This is why we wholeheartedly believe in your leadership being chosen through a democratic process. Every five years, Teamsters Local Union 987 holds an election, allowing the members to vote for their desired executive team. Our election took place this fall with high participation rates, and here’s a recap of the results.

The results arrived in early October and David Froelich was re-elected Secretary Treasurer. The new executive team was elected as follows:

David Froelich and the Executive Board members are thrilled to be able to continue to serve the Teamsters 987 members. The executive team says, “Thank you for your overwhelming support and for your participation in the Union’s democratic process.”

It is our priority to ensure that you have an executive team you can trust. Thank you again for participating in the election process, and for ensuring a strong future for Teamsters Local Union 987! To learn more about your executive team, visit the Our Executives page.

Employee Voice In The Workplace: Your Voice Matters