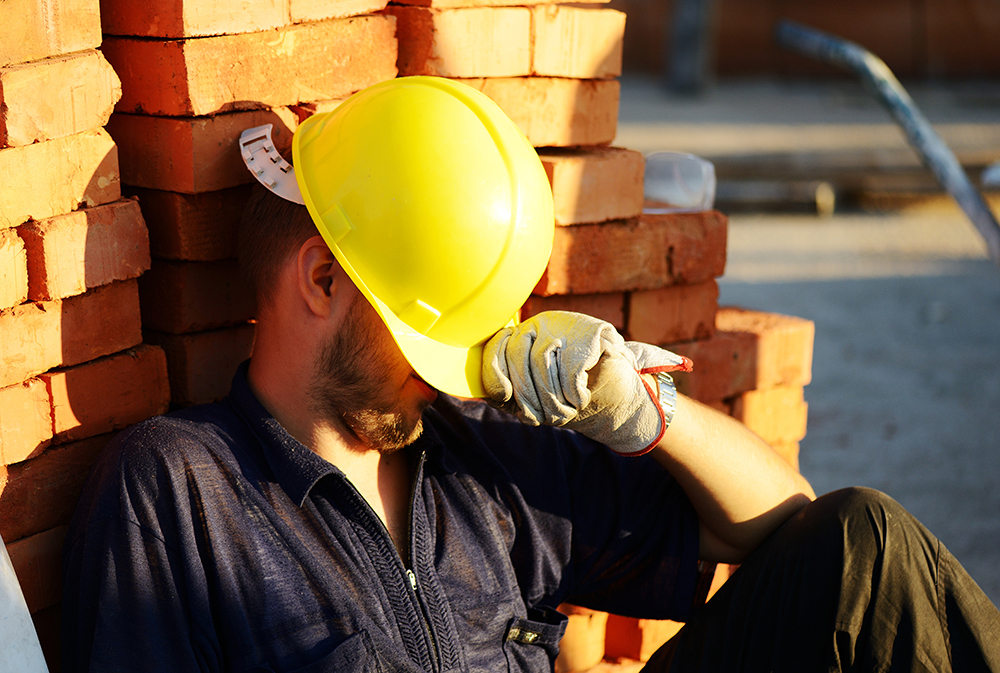 Picture this: you wake up at the crack of dawn to arrive at work by 6 a.m.. You then proceed to work until 6 or 7 p.m. without any break, only to bring home $2.00 at the end of the day. Now repeat this process 7 days a week. No weekends, no vacation, just hard work in poor conditions, with little pay. As far-fetched as this all sounds, this was the reality for North American workers before unions.

Unions are responsible for many things we are now able to take for granted. In fact, during the early 1900s, Teamsters was one of the most powerful and effective unions in America, so powerful that the president of Teamsters, Daniel Tobin, rose to become the White House liaison to organized labour. In addition, U.S. President, Franklin Roosevelt appointed Teamsters president Tobin to investigate the state of the labour movement in the UK in order to help move it forward. All the early efforts of Teamsters and other unions have led to life changing benefits not just within North American workplaces, but also for workers all over the world. Here are some specific things that unions are responsible establishing:

Unions have undoubtedly moved the needle in establishing a higher quality of life for workers all over the world, and as a member of Teamsters 987, you’re part of that story! Although we’ve come a long way, we still have a long way to go in instituting fair treatment in the workplace. Join us in this fight by getting in touch with us if you have any grievances to file, or letting us know your ideas or questions. You can also join in conversations about health, safety, and equality in the workplace by liking us on Facebook and following us on Twitter.

Diversity in the workplace

Mental health awareness – how to monitor yourself