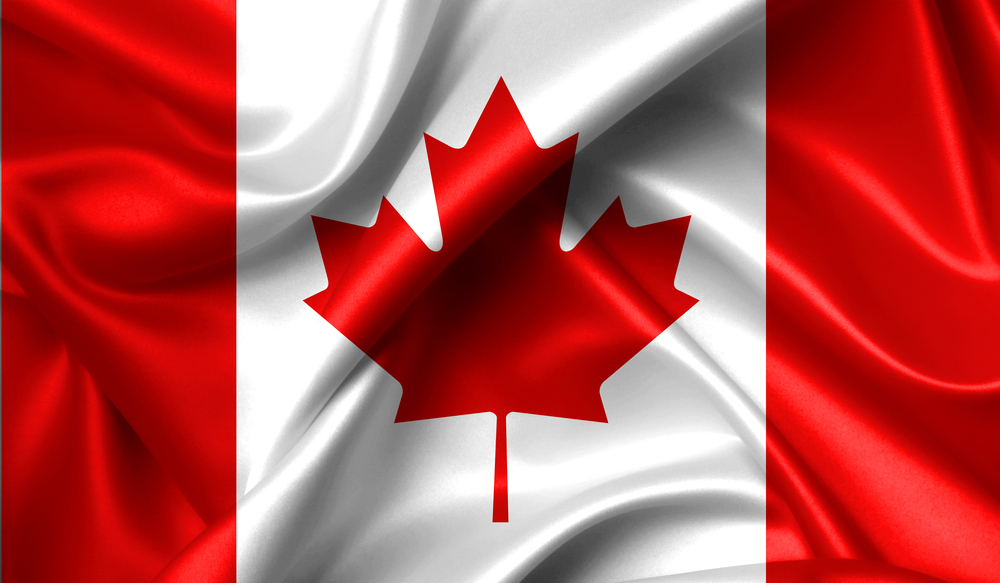 On March 25, 1872, print workers in Toronto came together to demand a nine-hour workday. At the time, these employees were working 10+ hours a day, 7 days a week. As union activity was a criminal offence back then, 24 members of the strike were arrested and jailed. More protests followed, leading to the Trade Unions Act being passed on June 14, legalizing trade unions.

The death of labour activist, Albert Goodwin, led to Canada’s first general strike. Before his death, Goodwin had called for a general strike in protest of workers being drafted against their will.

Known as one of the most influential strikes in Canadian history, the Winnipeg general strike lasted six weeks and brought together workers in various industries that fought for a living wage.

In August of 1940, the first national unemployment insurance system in Canada was introduced in order to offer security to workers who were out of a job; it then came into operation a year later.

The Canadian Union of Postal Workers organized a country-wide (illegal) strike for better wages, the right to bargain collectively and the right to strike. This strike was successful in bringing about extended collective bargaining rights for the public service.

In 1971, the government introduced maternity leave as part of unemployment insurance.

In 1972, the Occupational Health Act was passed in Saskatchewan, holding management responsible to creating a safe work environment and giving employees the right to refuse unsafe work.

In 1975, the Canadian Union of Public Employees elected Grace Hartman as president, making her the first woman president of a major union in North America.

These moments only scratch the surface of what has taken place in this country over the past 150 years, and we’re only just getting started! We’re grateful for what our brothers and sisters have accomplished to make this country what it is today, and we’re honoured to be a part of the ongoing fight for a better future for Canadian workers.

View all posts by James →
Tips for the Shift Worker: How to stay healthy during shift work
Know Your Rights when it comes to Vacation Pay

Tips for the Shift Worker: How to stay healthy during shift work

Know Your Rights when it comes to Vacation Pay