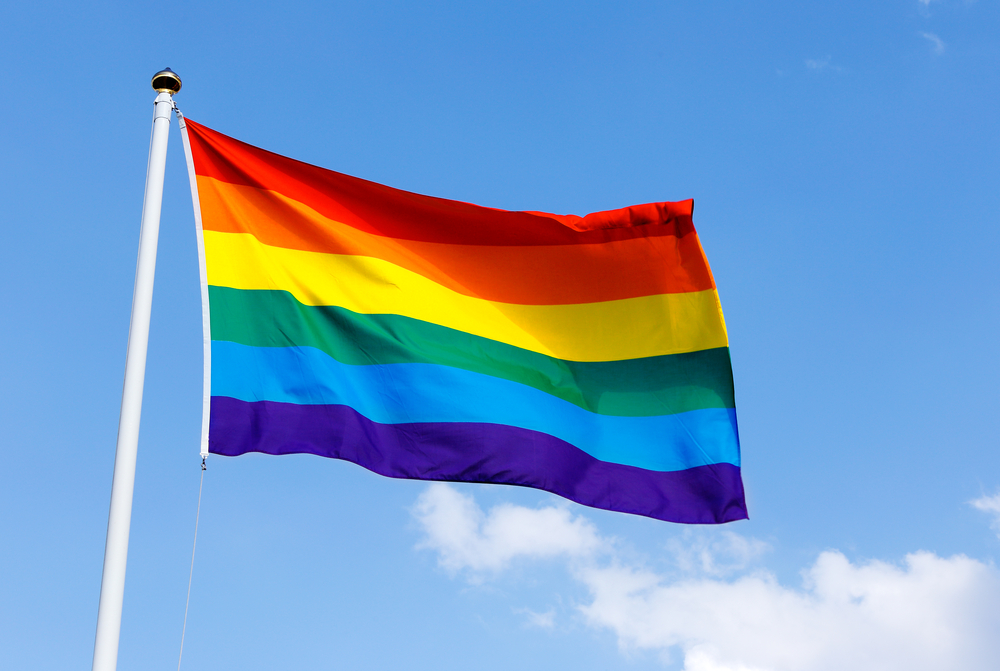 Workplace discrimination is a reality that many people face based on age, gender and race; unfortunately, the list doesn’t end there. LGBTQ workers face ongoing discrimination based on their sexual orientation, and according to the Canadian Labour Congress, this discrimination often surfaces through “hostility, unequal treatment, social isolation, homophobia, transphobia and violence.”

Although unions have made strides in creating a better reality for all workers, there is much more work to be done. So, how can you help?

Check in with yourself

We live in a society that oppresses many minority groups, whether it is the LGBTQ community, indigenous peoples, women, etc. And in this day and age, discrimination is far more subtle than it use to be. Because of this, it is easy for us to think less of people without even realizing it. Take some time to check in with yourself, and do your best to rid yourself of any toxic opinions you may have about people within the LGBTQ community.

Discrimination often shows up in conversation, so chatting with coworkers is a great opportunity to foster an inclusive environment. Do your best to refrain from workplace gossip, and make it a point to speak positively about your fellow coworkers.

When it comes to workplace discrimination, speaking out is so important. Whether you’ve been discriminated against, or you’re seeing discrimination take place, speak to a supervisor or get in touch with us.

Teamsters Local 987 Union of Alberta believes that fair treatment belongs to all workers regardless of race, class, gender, religion, age or sexual orientation. We will continue to seek better legislation around anti-discrimination in the workplace.

To learn more about LGBTQ rights in the workplace, watch this video by the Canadian Labour Congress, and don’t hesitate to contact us if you have any questions about workplace discrimination.

What’s a fair workweek?
5 Ways to Show the Mother in Your Life You Care

5 Ways to Show the Mother in Your Life You Care