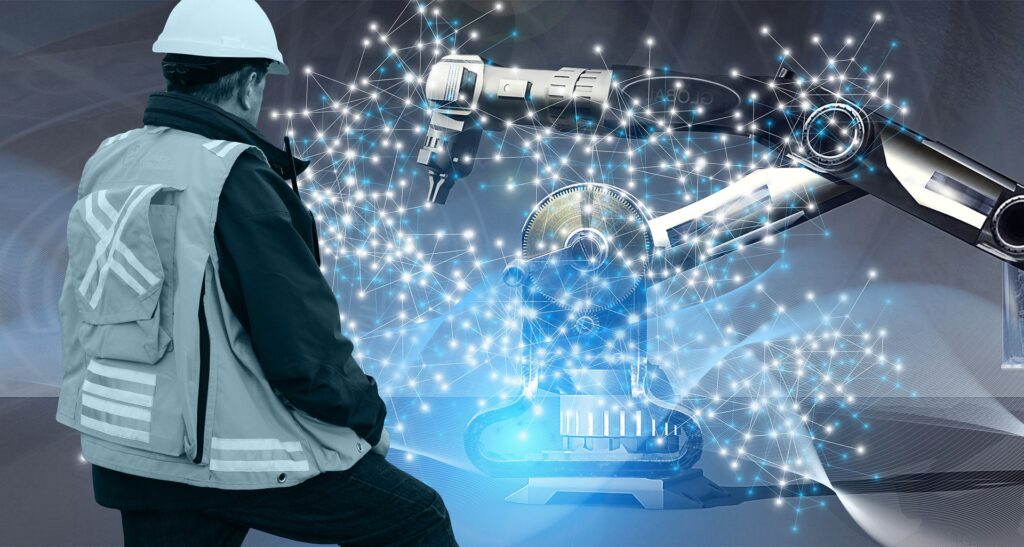 What does automation mean for the future of work?

Though it may be hard to predict the future in many areas of life, with work, we can know almost for certain that automation is coming our way. As technology advances, there are many types of jobs that may be at risk of major change, such as those in warehousing, routing, shipping and logistics. While a worker may be great at their job, companies are constantly looking to create efficiencies – cheaper and faster ways to get similar results. You may be picturing robots and self-driving vehicles, but efficiencies can also come in the form of process improvements, or upgrades to routing and logistics planning, many of which can unfortunately lead to job losses. For union members, however, automation does not necessarily mean bad news, as there are many ways in which Teamsters 987 is working to address this issue on behalf of our members.

Unions fight for fairness for their members

In the collective bargaining process, unions can fight for terms that protect workers from being made redundant as a result of automation. These can include things like retraining for workers to operate new equipment and programs while keeping their current job, or re-skilling to help workers whose jobs become obsolete to take on new positions within the company. When new roles are created for machines or robots to carry out a task, unions can also advocate for workers to oversee or “supervise” new technology in the interest of safety. Unions can also ensure that collective bargaining agreements include appropriate severance for workers whose jobs can’t be maintained.

While it is uncommon for unions to be able to fully prevent companies from adopting these new technologies, some have been successful in ensuring that they receive advanced notice before they come into play. This can be helpful in allowing workers to prepare if they need to retrain, reskill or even look for work elsewhere. Being aware of what changes are coming means unions can better anticipate and adapt to new challenges, like worker productivity tracking tools that may threaten workers’ well-being and even job security.

At the same time as your Teamsters union is standing in your corner on the job, unions are also at the forefront of a larger fight for fairness and equality across the country and around the world. Automation threatens some jobs more than others, and in many cases, lower wage earners are most at risk. This is why unions like the Teamsters are holding government and companies accountable through active lobbying for a livable minimum wage and progressive employment standards for everyone, not just union members.

The role you can play

Being a Teamsters member means having access to a much louder voice than you would have on your own. When it comes to demanding action from employers and authorities, the collective strength of union members holds considerable power and influence. As an individual member, talking with your Business Agent and Shop Steward about your ideas and concerns around automation can help them to better understand how to support you and your fellow members now and into the future. Sharing your experience with your Teamsters 987 representative can also equip them to advise employers on how to find alternative solutions to productivity issues that may not require technology.

To learn more about automation and job security, reach out to your Teamsters 987 Business Agent and Shop Steward today.

Unions can help workers reskill for the future, read more in our blog post here.

How Unions Can Help Workers Reskill for the Future