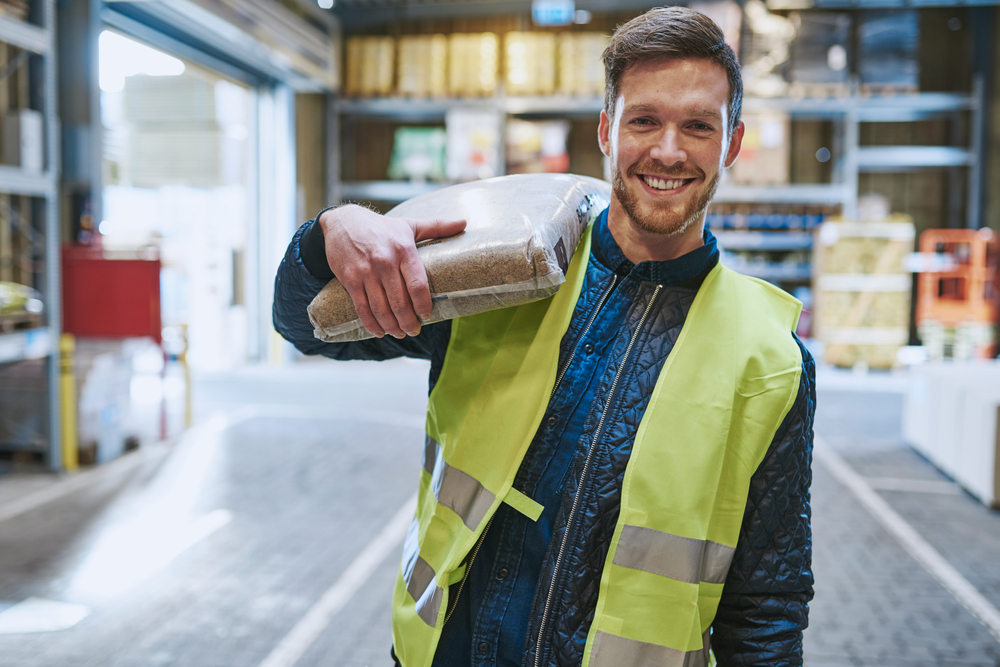 75 years ago, Teamster 987 was established as a local trade union within Teamsters Canada. As a local affiliate of Teamsters Canada, Teamsters 987 has grown to represent over 5,000 members, and is continuously expanding each year.

Since 1942, we have fought with the belief that every worker deserves respect and dignity in the workplace. We believe that positive work environments not only benefit the employee, but the employer as well. We believe that there is strength in numbers. And finally, we believe in our members and will always listen and take up arms on their behalf.

Over the past 75 years, we have encountered countless triumphs, we have experienced disappointments, and we have fought long and hard for victories of all shapes and sizes.

It’s safe to say that we have made our mark on Canada’s labour history, and that’s all thanks to you.

It is because of you, our members, that we can have an effect on how workers all over Alberta are treated. It is through your courage and willingness that we’ve been able to fight for fairness in the workplace since 1942. Whatever we have accomplished over the last 75 years, we’ve accomplished as a family, and every one of us at Teamsters 987 today is honoured to be a part of such a powerful community.

So thank you. Thank you for not being silent in the face of injustice. Thank you for encouraging your fellow brothers and sisters to fight for fairness. Thank you for trusting us with your grievances. And thank you for being a part of the Teamsters 987 family. We are becoming more and more powerful each day, and with 75 years under our belt, we’re just getting started. Happy Birthday Teamsters 987!

5 Ways to Skill Up in a Downturn