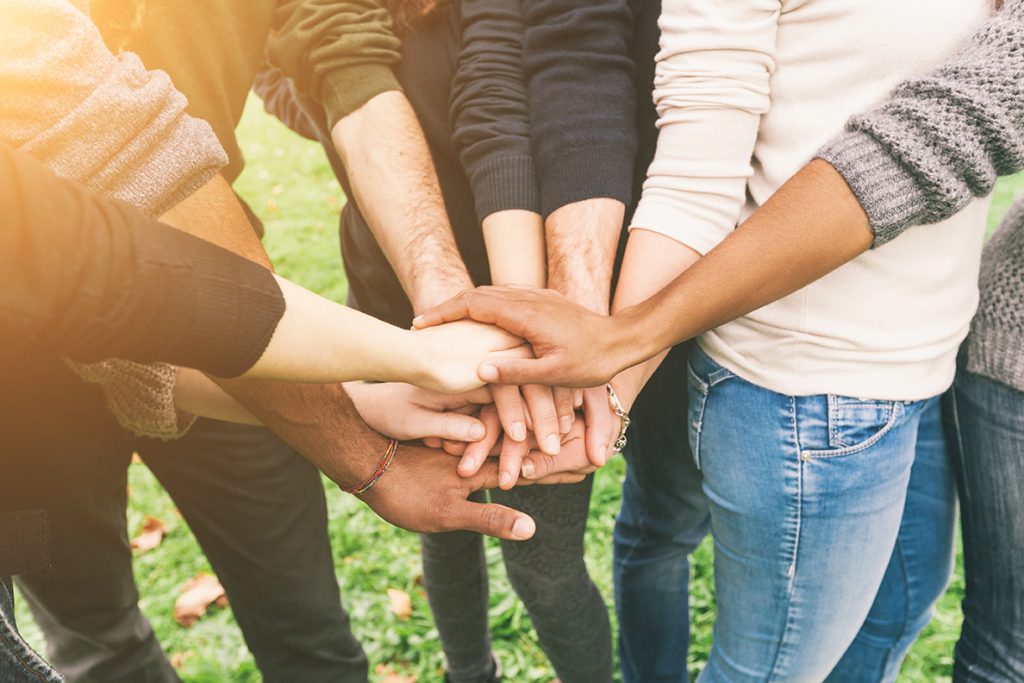 With 5,000 members in Alberta and over 120,000 members nationwide, a large union such as Teamsters provides support and backing to all members: locally, nationally and across North America.  The members that Teamsters 987 represent include those from transportation, warehousing and manufactured goods, corporate administration and public service industries, among others. The benefits that the union offers to its members include important advantages such as effective legal representation, job security, conflict resolution, and most importantly, it allows the members to have a voice and a power to speak up.

The strength of Teamsters 987 lies in the diversity of industries they represent. Due to   the various types of industries   and   companies represented by Teamsters 987, their members are equally as diverse. Members belong to several different age groups, a multitude of different ethnicities, industries and job positions.  However, members of both genders, from all walks of life recognize the guiding principles of Teamsters 987 including family, job security and the strength of their Union. They outline the major strengths of Teamsters 987 to be the fact that they drive real change in their workplaces. Important resources offered to you as a member include powerful legal team for negotiation, arbitration and meditation and a dedicated leadership team that work for you while promoting advocacy and rights defense and awareness. As a Teamster, members understand that they are a part of a network of workers united to negotiate good wages, safe working conditions and fairness in workplaces all across Alberta, Canada and North America.

Teamsters 987 are about more than just the workplace. In tough economic times that have hit our province, having a strong union like Teamsters Union 987 on your side is priceless due to the job security that they provide. Additionally, through a collective agreement, your shifts, overtime, sick leave and vacation times are guaranteed. As a member you can contact your Shop Steward or Business Agent for support in filing grievances. You can trust that our highly skilled and experienced team will negotiate the best possible outcomes for Teamsters 987 members.